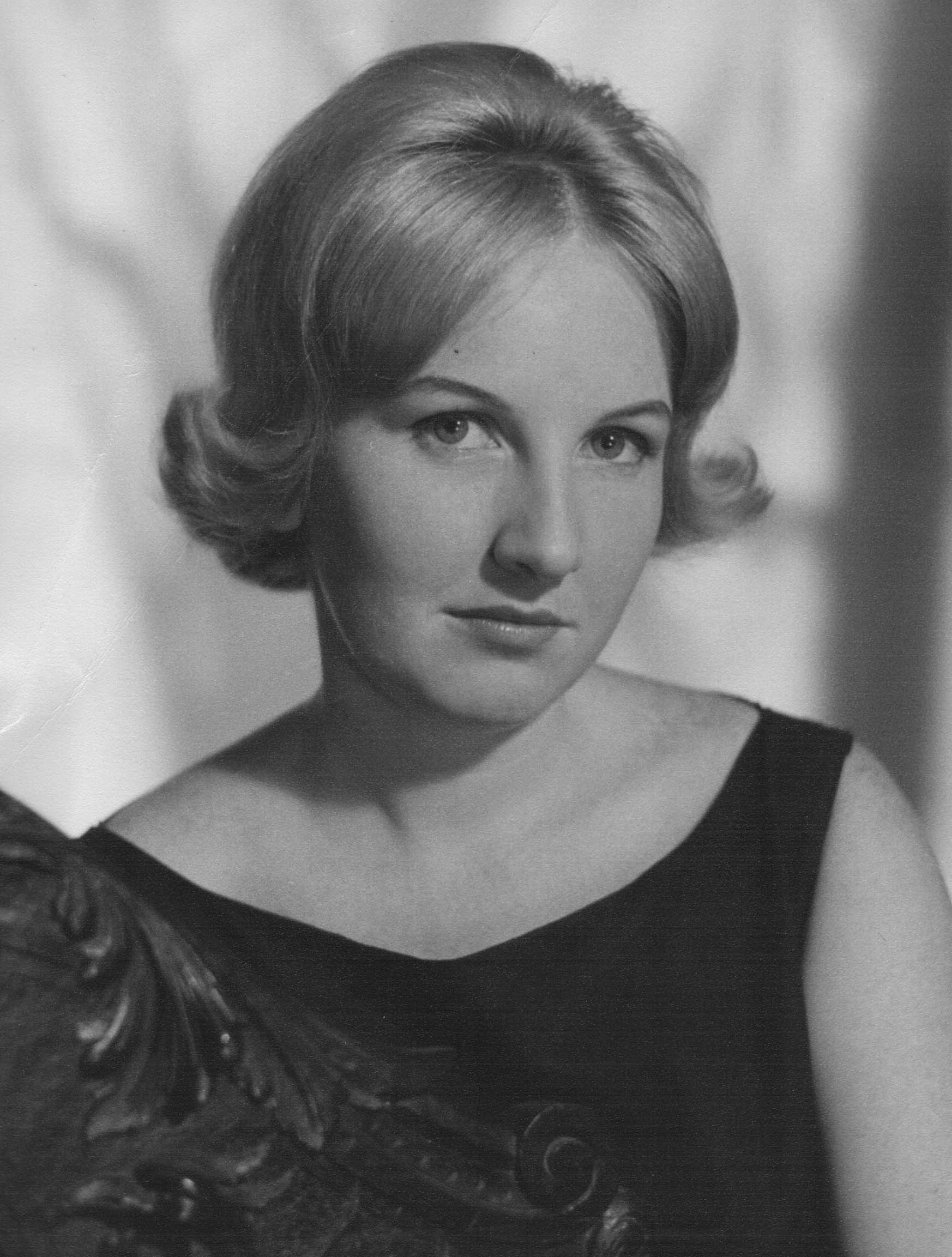 “Time is of the essence”  What on earth does that mean?  I know we usually use the phrase to get someone else to hurry up. “Time is in short supply”?  Crikey!  That is for sure. [I feel the need for an emoticon.  Facebook, what have you done to me?]

So I just felt inspired to write a new blog post, one that was personal rather than business related, and of course, this is my personal blog. This one. So I open it up, and discover that I haven’t posted here for THREE YEARS!!!  Sorry for shouting, but what the heck, this is ridiculous.  Where have I been? What happened to me? Who even am I?

I’m not going to attempt to fill in the past 3 years, because most of you already know what I’ve been doing.  You probably have a clearer idea than I do, because I forget things.

That’s not strictly accurate. I don’t actually forget, I misplace things in my head, and sometimes it takes longer than usual – whole seconds – to find them. Alright sometimes whole days. And sometimes I don’t bother.

[In brief, I’m now based in Edinburgh, after a stint in the south of England, teaching voice to acting students and touring my solo show.]

What brought that on?  Comments from a friends, mostly Facebook friends who don’t actually know me all that well (so who does?)  “Aren’t you brave!”  “Good on you, Flloyd!” Or this one, received today: “how fun that you keep traveling the world, playing, and acting/playing, and putting yourself out there. it’s great great great.”

Yes, it is fun. It’s great. I love it. I love being in new places, working in new ways, learning as I go, doing the things I love doing, which are performing and teaching.  And I hate that I have to travel to the other side of the world in order to be able to do it. It’s exhausting. I’m tired. I’m sad to leave good friends behind. It’s hard for me to make friends. I know lots of people, that doesn’t mean I have lots of friends. So I value my friends.

When I was young, I assumed that I wasn’t anyone that people particularly wanted to be friends with, so whenever I moved away I said goodbye and never made any effort to stay in touch.  Fortunately, I eventually learned that friendship is something that has to be worked at (like families). So now I make an effort to stay in touch with friends, to let them know I care about them. As a result, I have a couple of good friends everywhere I go (that I’ve been to before!)

Here in Edinburgh, I’m now beginning to reach out to them, and I’m so lucky that two friends from Glasgow are now living and working in Edinburgh, so I don’t have to reach out too far.  Family members are still on the other side of the country, but as I discovered last weekend, Oban is just two train rides away.

So I was able to connect up with my sister-in-law, Mabel MacArthur, and my younger son Roderick at the Wedding of the Year, and much fun was had by all. I couldn’t dance, because I had a dodgy and very painful wrist, so Mabel performed The Dashing White Sergeant just for me.

But I digress.  And I find myself doing that more and more often these days.  It’s a form of procrastination.  Like writing this blog post instead of rehearsing and re-working my solo show, due to be performed in New York next month.  How good does that sound!  [Rhetorical question, hence no question mark]

Yes, it sounds good. It will be good. A great experience.  Unless my US work visa doesn’t come through in time, in which case I will still be performing in New York, just not in an actual theatre on 42nd Street (book your tickets here), and not for the potential of taking away a portion of the Box Office, but for free in my friends’ and family’s front rooms. Incidentally, if you’ve booked and paid for your ticket already, THANK YOU SO MUCH I LOVE YOU.  If not, but you intend to come, please do, because there is a web page on United Solo’s website that lets us know when we have sold 15 tickets or more, and if we sell out they allocate another performance slot. And IF the visa doesn’t come through, you will be refunded, so no risk involved.

Oh dear, what was I saying?  See what I mean?  Oh yes, Time. Apparently it doesn’t exist without Space. Also, it always exists – past, present and future, they are always in existence. So wherever I have been, and wherever I am now, whatever I get up to in the future – no. I’m exhausted just thinking about that.